About the Historic
Captain Bennis House

This majestic home was built on a hillside with views of Frenchman Bay in 1875 for Captain Spiro V. Bennis and his wife Lizzie Simpson. Capt. Bennis served in the Civil War under Admiral Farragut and later worked for James E. Ward & Co. as captain of a steamer running to Cuba.
The Captain Bennis House is Steeped in History

After serving in the Navy during the Civil War, young Navy Captain Spiro Bennis was honorably discharged from the navy and entered the employment of the Ward Line where he was sent to Sullivan Maine. In Sullivan, he supervised the construction of the brig Havana that he would soon command on its journeys to the West Indies. While in Sullivan, this decorated war veteran met Elizabeth Hannah Simpson who was soon to be his wife. Lizzie (as Elizabeth was known to family and friends) also served in the Civil War, as a nurse, and was a direct descendant of the founding family of Sullivan. Lizzie was the daughter of Paul Simpson and Hannah Sullivan. Hannah Sullivan's parents were Daniel Sullivan and Abigail Bean. Daniel was a Revolutionary War Hero and namesake of the town.

Captain Bennis and his wife built a grand home overlooking Frenchman Bay where they would raise their family and entertain friends and relatives for many years to follow. From the day it was built in 1875, the Captain Bennis House has been a local landmark and cherished home for generations of the Bennis/Simpson family.

It is rare to find a home with so much history, original appointments, and in the loving care of the same family more than 140 years. The Captain Bennis House is truly a unique home with distinctive historical features combined with modern amenities.
The Captain Bennis House, built a decade after the Civil War, has been cared for by generations of the same family.  The noble home has 4 to 6 bedrooms, a spacious double parlor with fireplace, formal dining room, library, and glassed-in sun porch overlooking Frenchman Bay. The exquisite wood floors remain in nearly every room in the house with mostly original doors, poured glass windows, and an elegant front entryway and staircase. The original carriage house has two seasonal apartments. 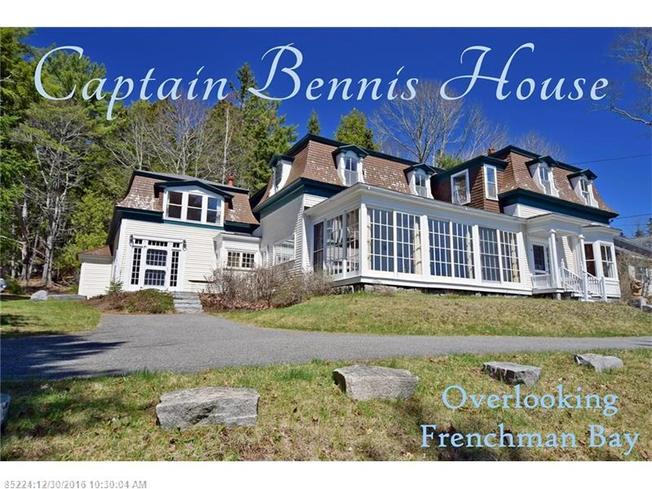 For the past eighteen years, David and Carol Eddleman have vacationed in DownEast Maine and the time came last summer to begin looking for a place of their own. Searching for ancestors has been a part of each summer's trip, so there have been visits to historical societies, libraries, town halls, and cemeteries. With so many connections to Carol's ancestral past along the coast from Steuben to Deer Isle, it seems only fitting that a connection was found to Sullivan and the Captain Bennis House, but it still came as a happy surprise! Here's what has been learned so far:

The town of Sullivan was named after Revolutionary War Hero Daniel Sullivan. When he was twenty years old, Daniel Sullivan married Amey Paul, the daughter of Josiah Paul and Sarah Goodwin Paul of York, Maine, on March 24, 1758 in York. Amey and Daniel had two daughters and it is believed that Amey died during or right after her second daughter was born.  Daniel then moved on to what is now Sullivan, Maine and married a second time to Abigail Bean.

Sarah Goodwin was sister to Daniel Spencer Goodwin (1656-1726) who is Carol's 9th great-grandfather. Carol is 7th great grandniece to Sarah Goodwin. Amey Paul Sullivan is Carol's 1st cousin 8 times removed. If you can follow all of that, you're doing well. 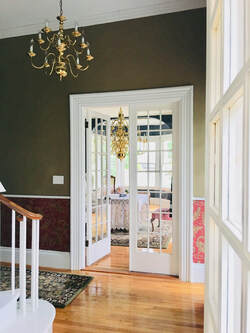 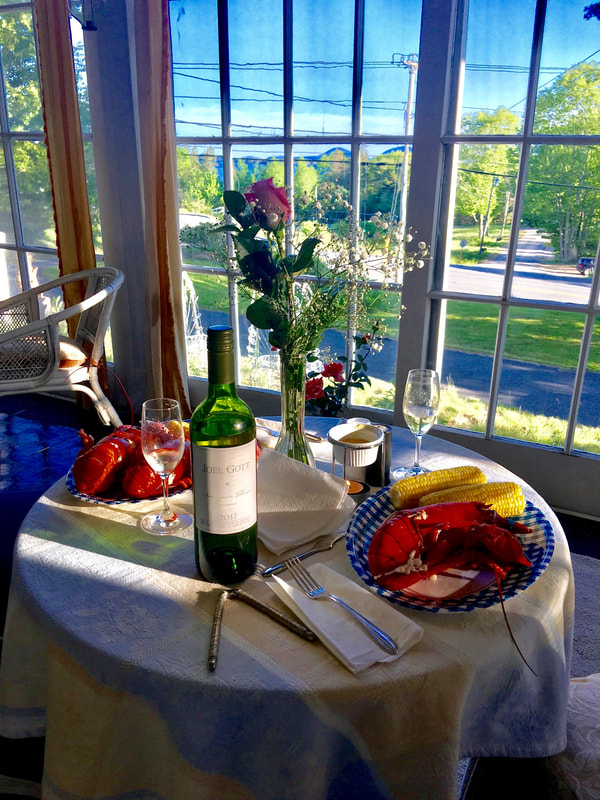 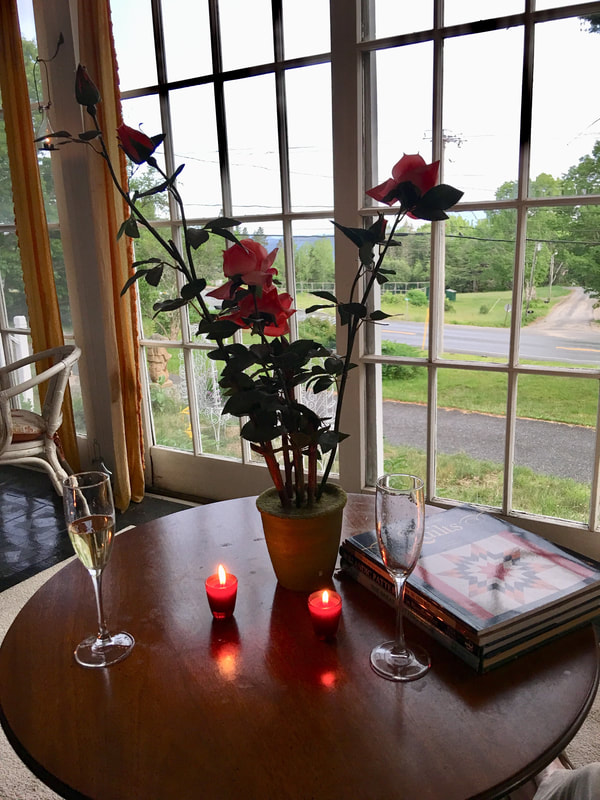 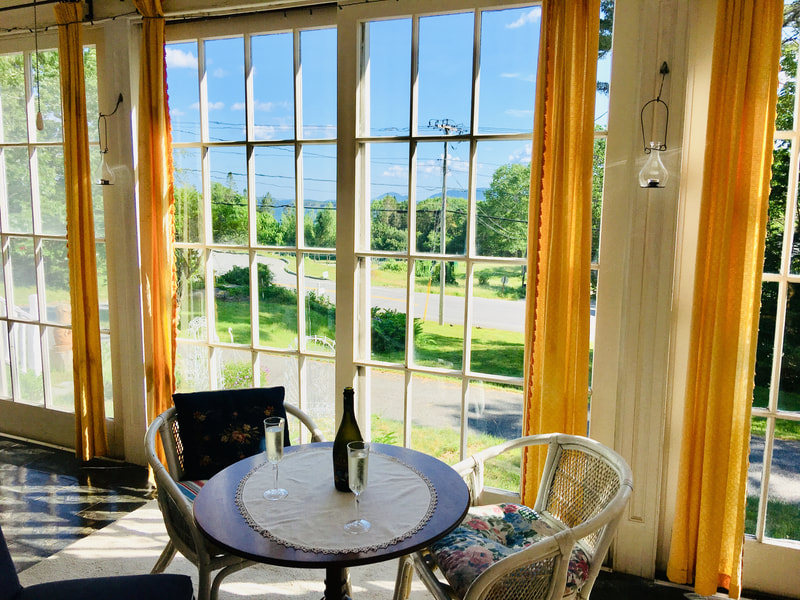 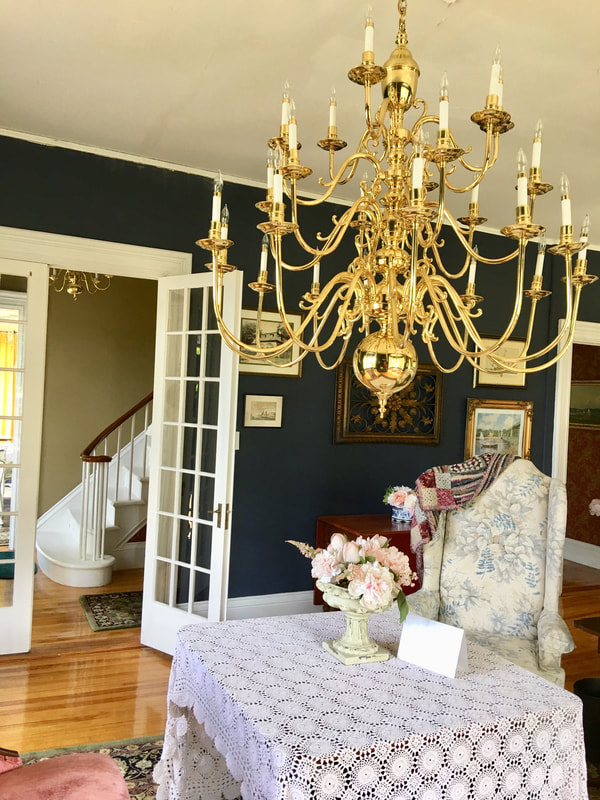 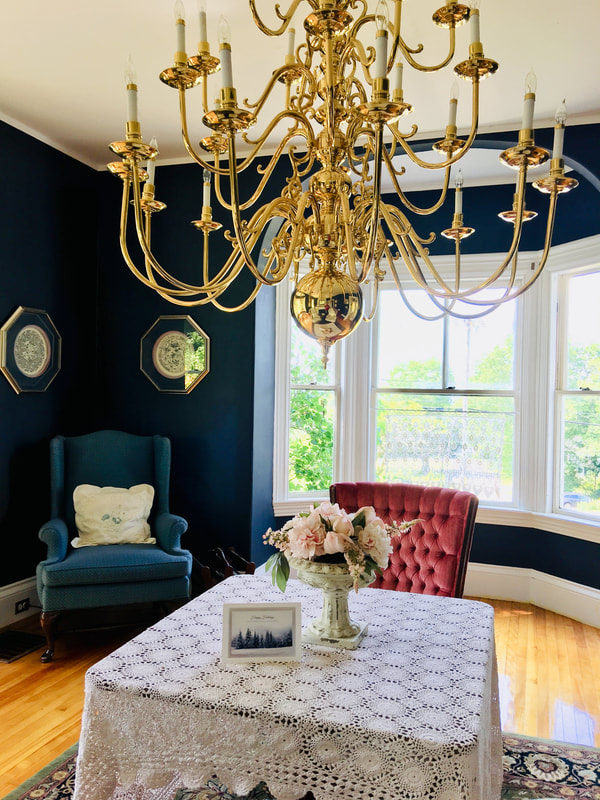 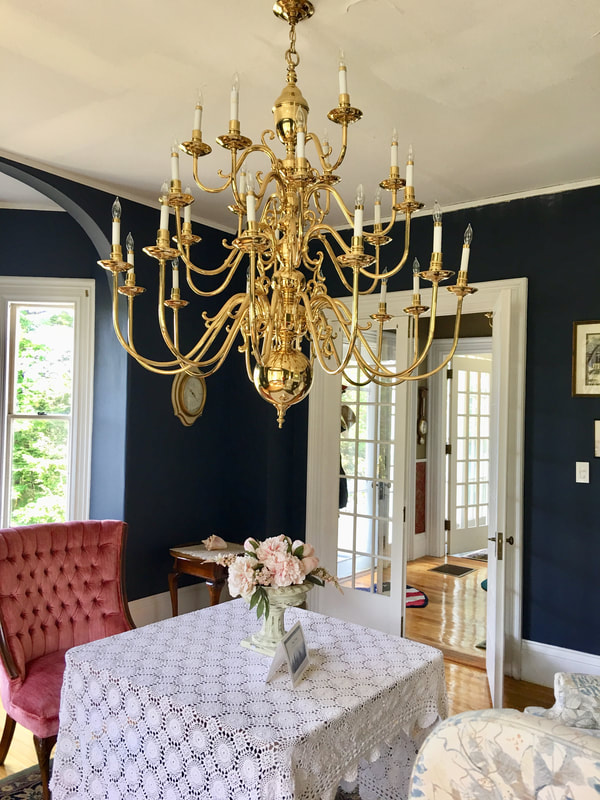 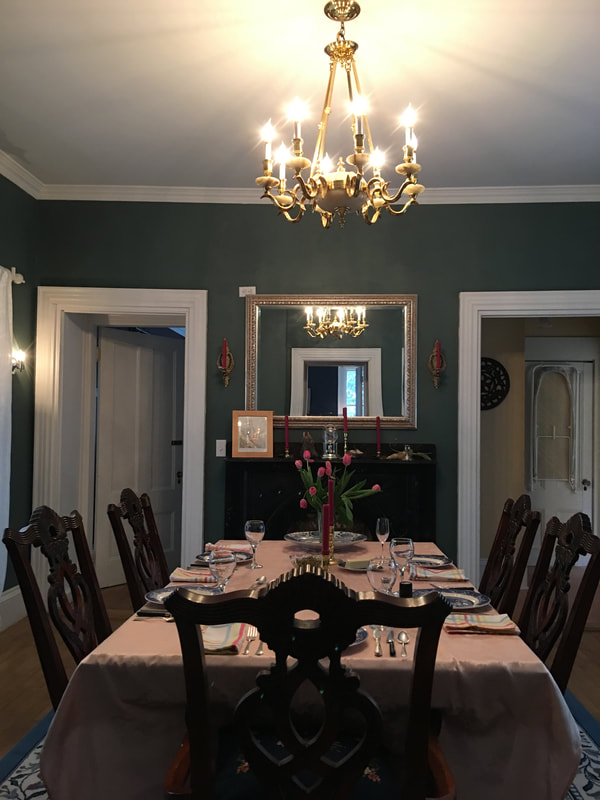 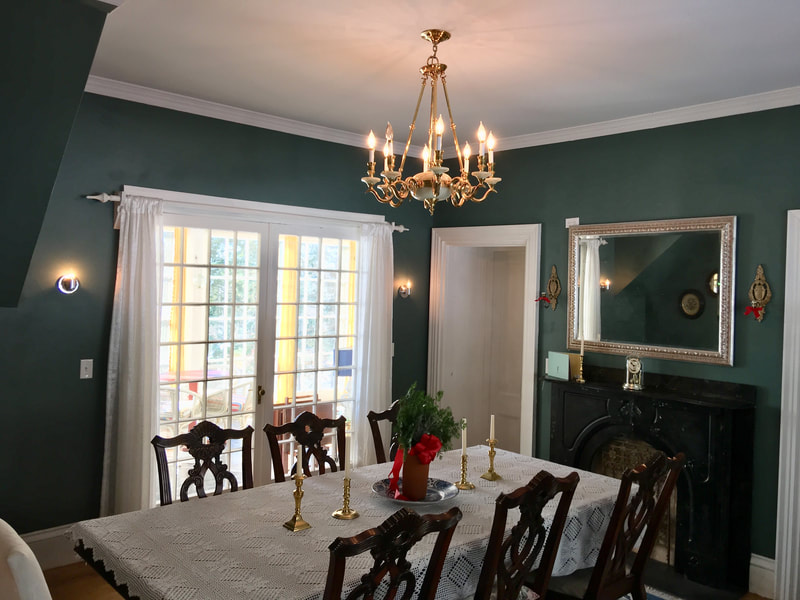 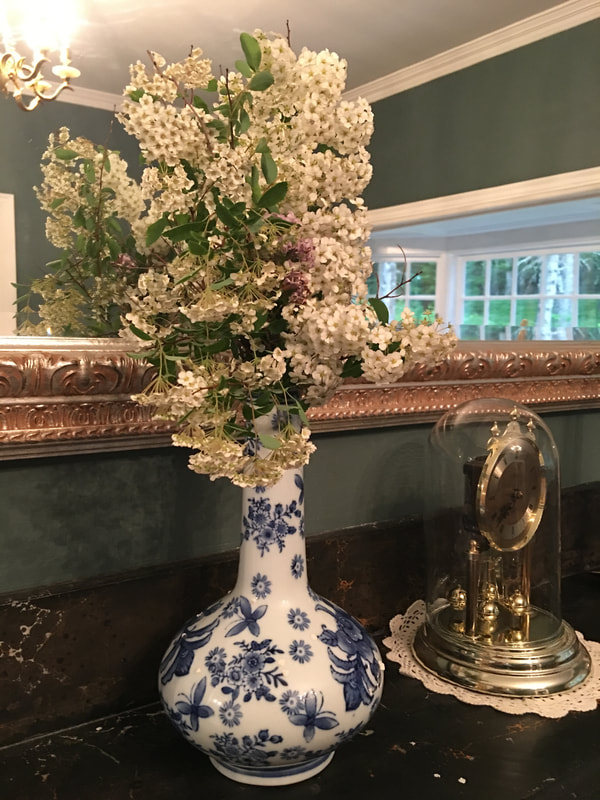 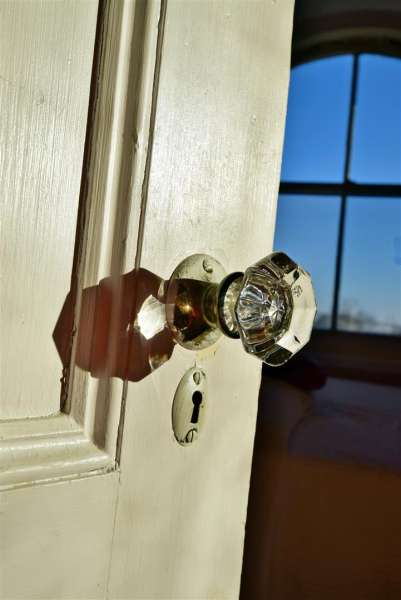 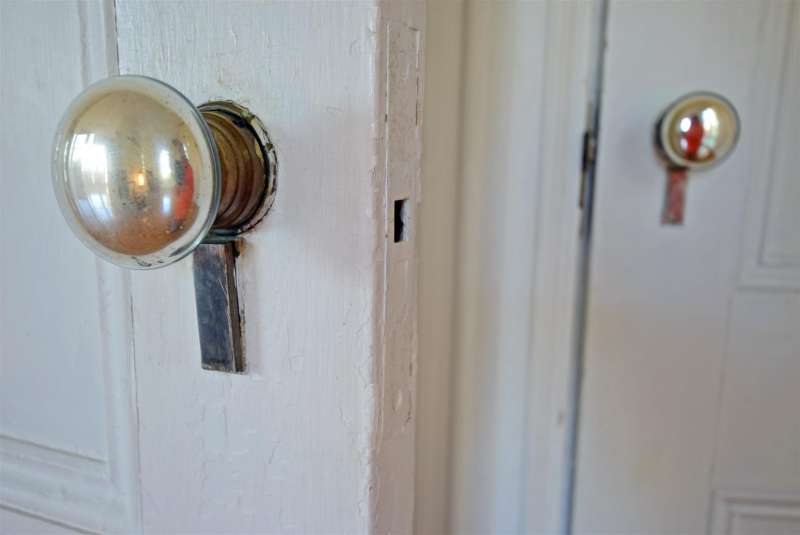 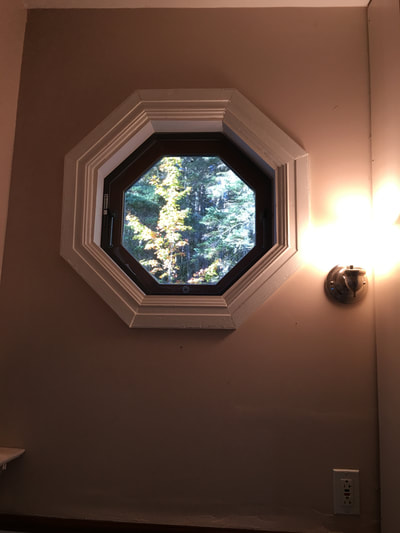 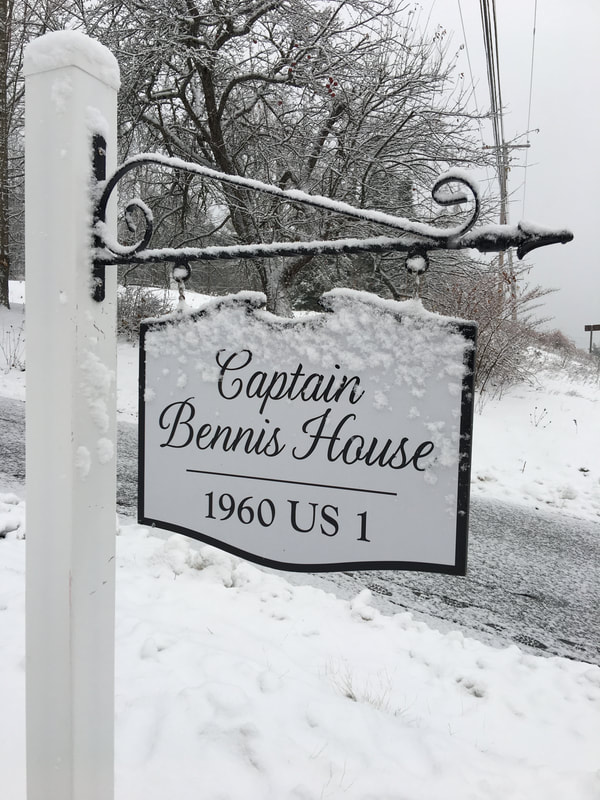 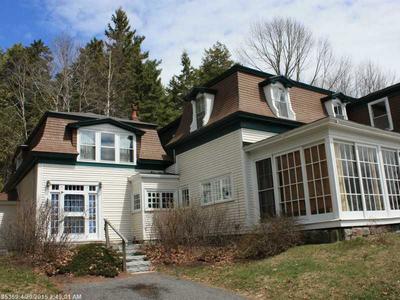 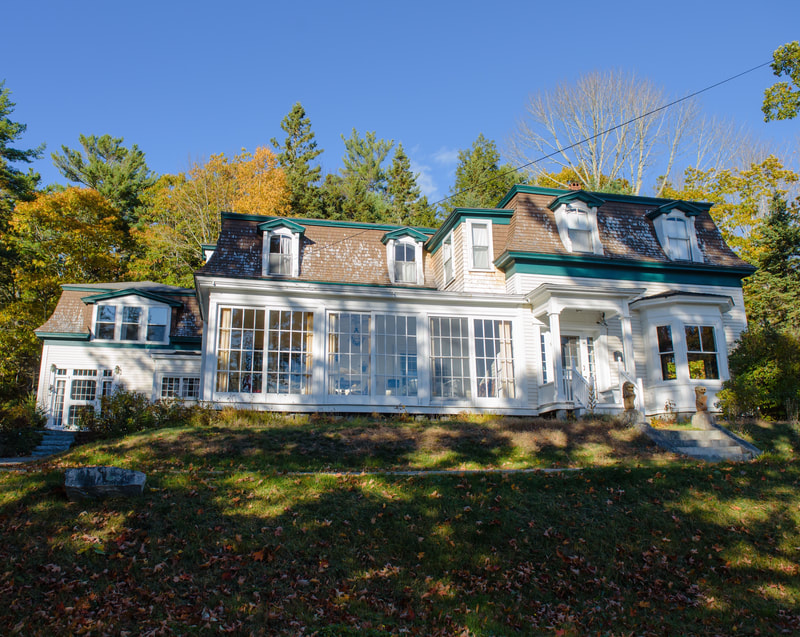 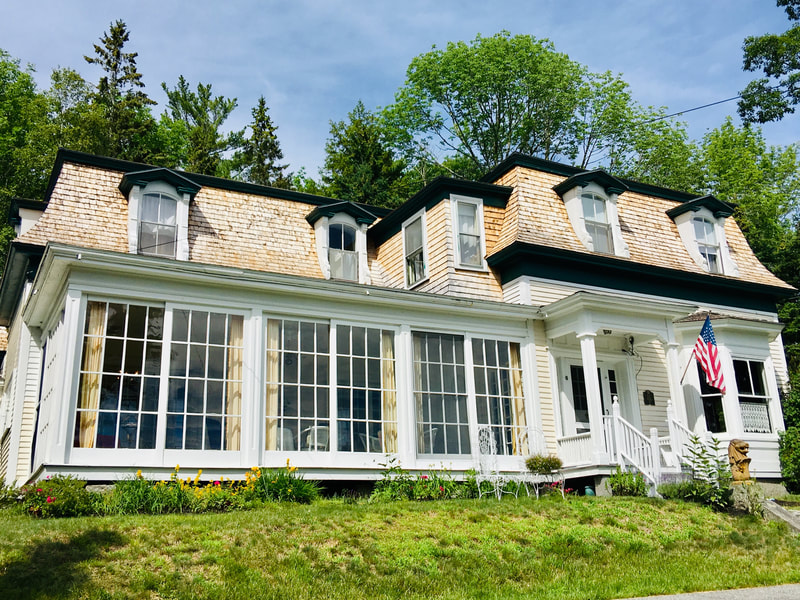 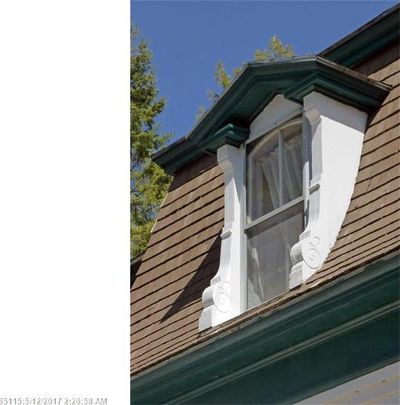 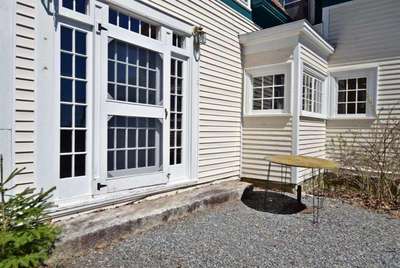